The video looks like a wheel made out of eight white circles is rolling around inside of a large, red circle. That’s not what is actually happening, as the video will explain: 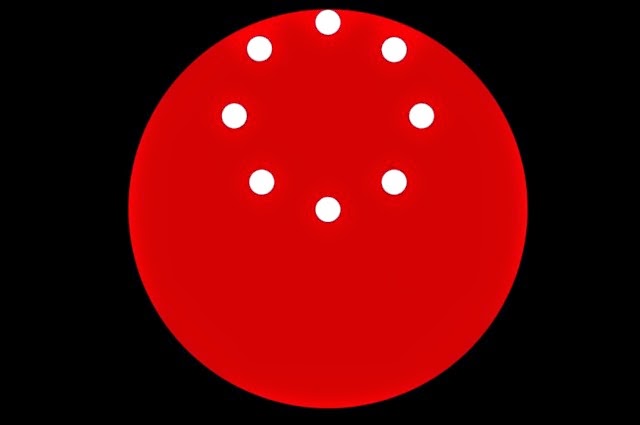 P/S: Our sewa walkie talkie service available in Kuala Lumpur and Ipoh area. Please contact us for more info. TQ
Posted by tajuddin at 09:39 No comments:

We see lots of tips and advice shared among many on life hack to ease our daily life. Does it really work? Well.. we put their name to the test.

Can we hack walkie talkie to become something else? if yes, please contact me, im eager to learn. :)
Posted by tajuddin at 13:45 No comments: 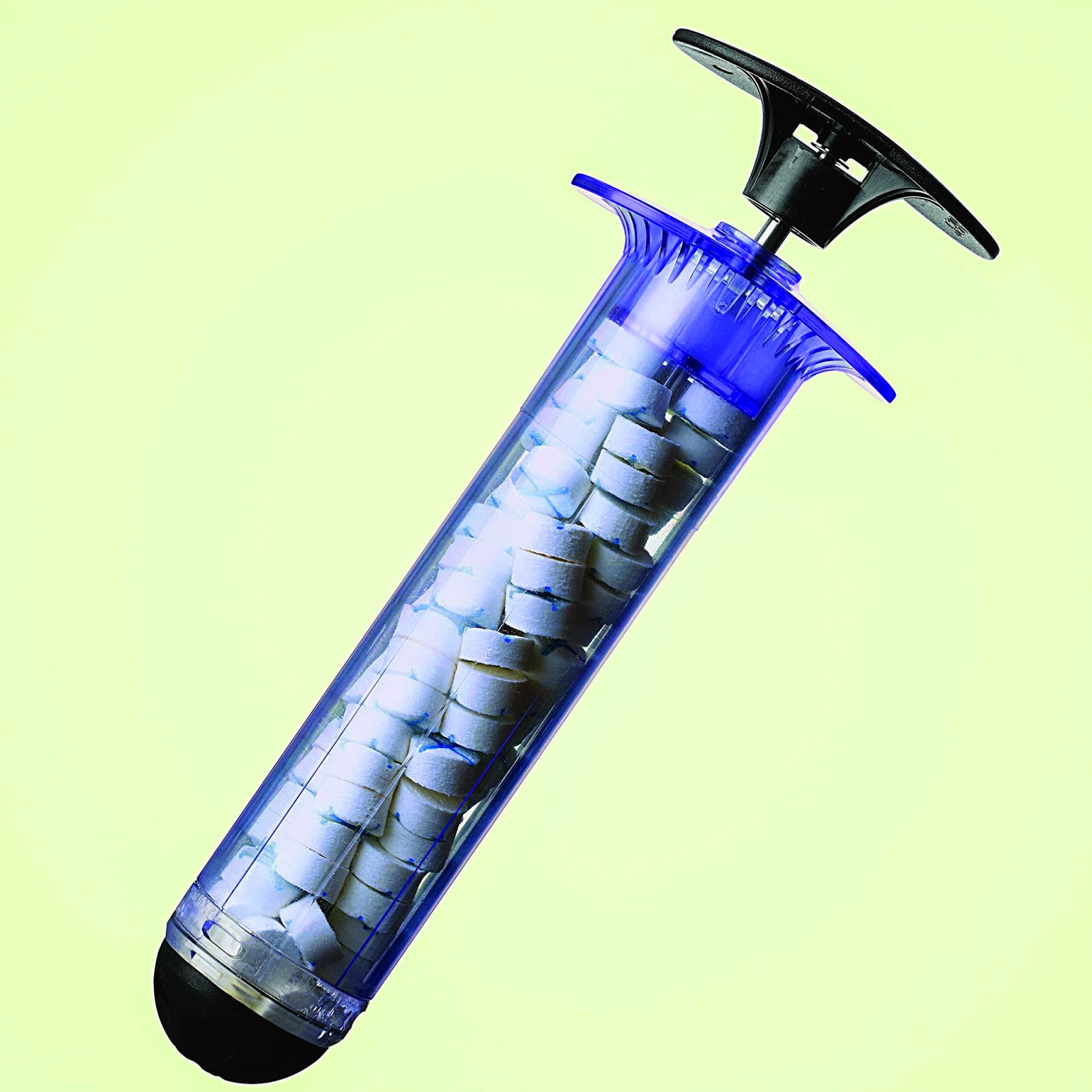 When bullets or shrapnel strike a soldier, standard first aid calls for stuffing gauze as deep as five inches into a wound and applying pressure. If bleeding hasn’t stopped after three minutes, the old gauze is pulled out—and new gauze shoved in.
There’s room for improvement. Military doctors estimate that, during the most violent years of the wars in Afghanistan and Iraq, blood loss killed about 90 percent of the wounded that might have otherwise survived with better emergency care. To save more lives, a group of veterans, scientists, and engineers known as RevMedx has created a pocket-sized device called XStat: a faster, more effective way to plug wounds. The polycarbonate syringe slides deep into a wound, such as a bullet track. When a user pushes down on the handle, it deposits dozens of pill-size sponges that expand to stem bleeding. Meanwhile, a substance in the sponges fights infection while clotting blood.

Scientists are working to alleviate those maddening, irritating, altogether obnoxious things that can make your everyday life hell. And not a moment too soon!

THE DILEMMA Ever notice when you open a box of granola that the nuts and raisins are on top while smaller riffraff lingers at the bottom, making it all but impossible to eat a well-rounded bowl of cereal? This phenomenon is known as the “Muesli Effect,” and it describes the tendency of different size particles to separate, with the largest paradoxically ending up on top and the smallest down below. It also occurs in bags of mixed nuts,

Interesting education video on how the sound capture in video. This technique used by various fields to study how the motion works.

10 Space Problems That Were Fixed With Simple Solutions

Sending something into space costs millions of dollars and takes thousands of man hours, in part due to the fact that every eventuality needs to be prepared for—once that thing is in space, there’s very little you can do from Earth if something goes wrong. And yet, time and time again, something does. And time and time again, the lateral thinkers at NASA rise to the occasion.

Skylab was the world’s first space station and it was damaged and the shielding designed to protect the members of this space station was stripped off the aircraft when it was launched. This made the space station useless (it was an unmanned flight), however, the future usage of this space station was becoming impossible since it was exposed to hazardous radiation and a fix was required quickly. The fix came when Jack Kinzler found a small opening and using fish poles, designed a parasol which was used by the repair team when they went to the space station. Surprisingly, it wasn’t deployed the way it was supposed to and yet it was able to block out as much radiation as was possible with the original heat shields.

Email ThisBlogThis!Share to TwitterShare to FacebookShare to Pinterest
Very interesting to see this animation on the airplane movement. Who thought the cross having many airplane per hour as this? Maybe next few years on the road our skies will pack with jumbo jet, commercial airline and traffic light.


p/s: We revise the walkie talkie rate so that it can be more flexible. Please visit our service tab for more info.

Posted by tajuddin at 07:00 No comments: